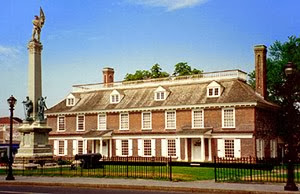 WRITTEN AND PERFORMED BY ERIN LAYTON
DIRECTED BY JULIE KLINE

MAGDALEN is a fictional exploration of the stories of the women and girls who were sent to “wash away their sins” in commercial laundries run by nuns in mid-twentieth century Ireland.   This compelling, multi-character, solo play traces the lives of four girls and women forced to work as slave laborers in the Magdalene Laundries with the complicity of the church and the society that turned a blind eye.  Layton swiftly transitions in and out of time periods, ‘embodying with ease all of the many disparate characters' (Huffington Post) and creating “well crafted, sympathetic piece of theatre " (The Scotsman). 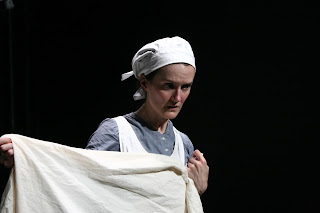 MAGDALEN made its debut at the New York International Fringe Festival in the summer of 2012 to sold out houses and rave reviews by the theatre community — "the performance of the festival" (Huffington Post). MAGDALEN has been performed at the Edinburgh Festival Fringe, Off-Broadway at Theatre Row, and at venues in and around the Tri-state area.  Layton brings the characters to life with her performance  - “riveting to watch” (Edinburgh News), “a masterclass in acting, nuanced and complete” (Fringe Review UK), “marvelous performance” (The Scotsman).


SATURDAY, OCTOBER 1, 7PM
- FOLLOWED BY TALKBACK WITH ERIN AND JULIE 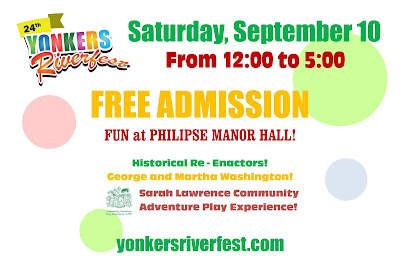 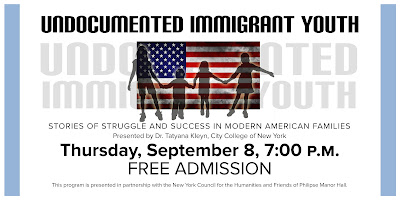 Posted by Friends of PMH at 6:14 PM No comments: